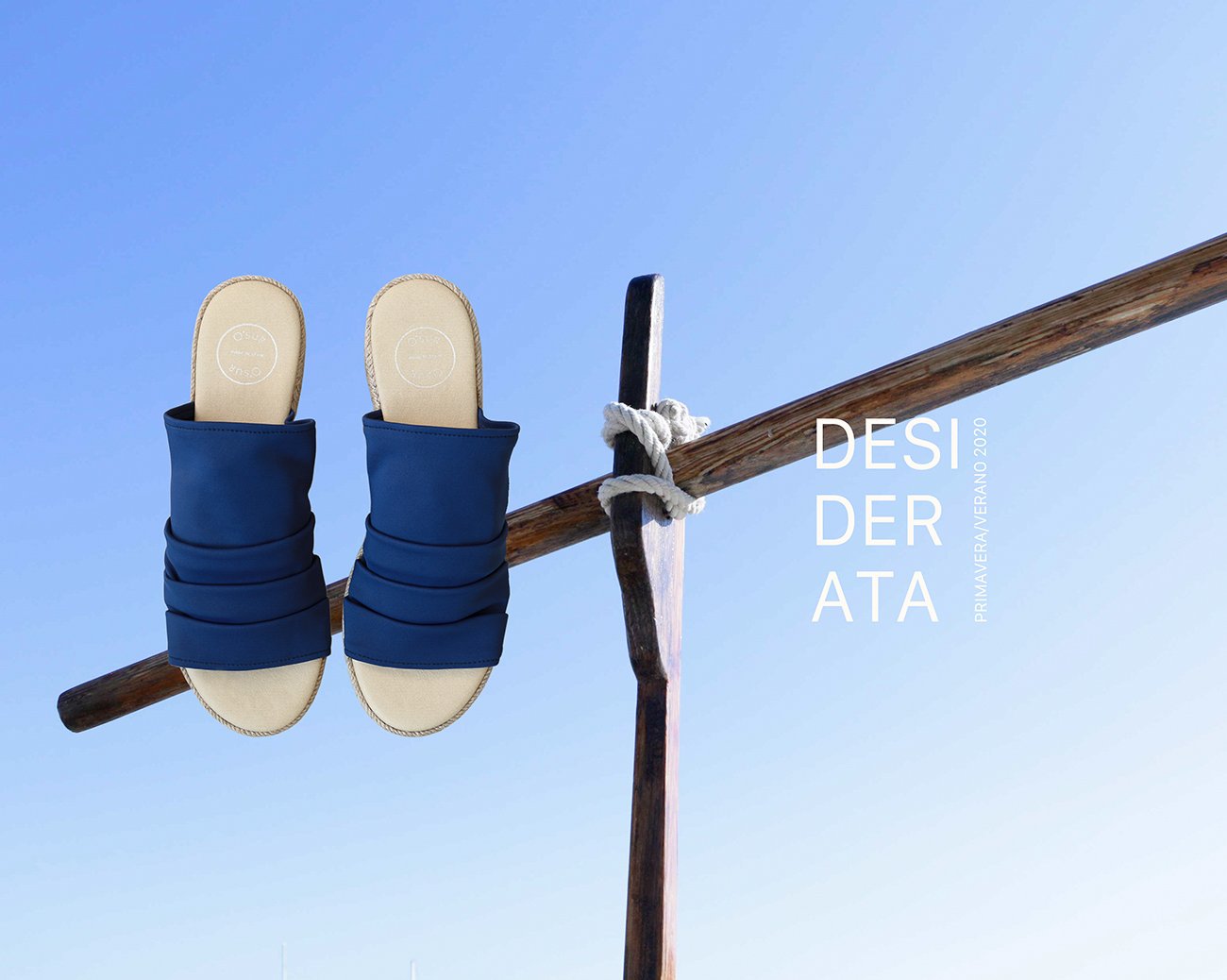 Learn the story behind “Desiderata”, the poem that inspired our new collection

A few weeks ago we introduced you to the first two models of our new spring/summer collection: Desiderata. This Latin expression is also the title of a famous poem, which inspired us to choose the name.

With Desiderata, we want people to know that there is always a reason to smile and keep on keeping on. Despite the trials and tribulations we have faced this year, it is important to stay focused on the good things in life and all the amazingness yet to come. We think the poem sums this up beautifully!

Interested in hearing the poem’s history and revelling in its verses yourself? Read on!

Desiderata, a Latin expression meaning “things desired”, is the title Max Ehrmann gave to a delightful little poem of his that chimes with readers as a genuine guide to living a happy life. Although the author had copyrighted the poem himself in 1927, it was his wife who first published it in 1948 in a collection of poems called The Desiderata of Happiness, after her husband’s death.

Before his passing, however, Ehrmann allowed the poem to be reproduced without a copyright notice several times, causing it to be passed on without record of its original authorship, which was eventually forgotten. It is thought to have first reached popularity amidst the Second World War, even making its way into the hands of soldiers. 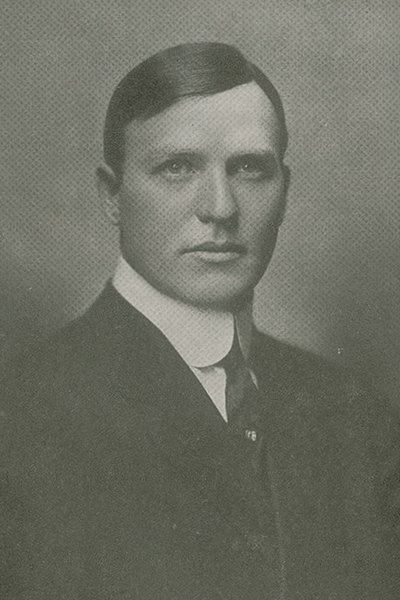 Its second peak in popularity was also the root of an important misconception regarding the piece. At the end of the 1950s, a reverend handed out hundreds of copies to his congregation at Old St. Paul’s Church in Baltimore. Because he also printed the church’s year of foundation, 1692, on the handout, this has at times been mistakenly taken for the poem’s year of publication.

At the time of the hippie movement, hype surrounding Ehrmann’s poem peaked for a third time, most likely reaching the climax of its fame. The poem’s verses were printed on quartos, folios and posters and distributed as goodwill wishes for all to achieve peace.

Such was its success that radio and TV presenter Les Crane chose to record a spoken-word version of the poem over a psychedelic backing track. Not only did the single feature on 1971s Top 100, it won Les Crane the Grammy Award for Best Spoken Word Album.

As the years went by, doubts surrounding the poem’s authorship were dispelled and Ehrmann’s descendants were awarded a portion of the earnings it had generated. It was also decided at that time to move the poem into the public domain.

Actors such as Morgan Freeman and Leonard Nimoy, as well as politicians such as two-time US presidential candidate Adlai Stevenson II and Canadian Prime Minister Pierre Trudeau, father of the country’s incumbent leader, are a few of the people who have taken inspiration from “Desiderata”.

Here is the full poem, so that you can enjoy and appreciate it for yourself:

Go placidly amid the noise and the haste,
and remember what peace there may be in silence.
As far as possible, without surrender,
be on good terms with all persons.
Speak your truth quietly and clearly;
and listen to others,
even to the dull and the ignorant;
they too have their story.
Avoid loud and aggressive persons;
they are vexatious to the spirit.
If you compare yourself with others,
you may become vain or bitter,
for always there will be greater and lesser persons than yourself.
Enjoy your achievements as well as your plans.
Keep interested in your own career,
however humble;
it is a real possession in the changing fortunes of time.
Exercise caution in your business affairs,
for the world is full of trickery.
But let this not blind you to what virtue there is;
many persons strive for high ideals,
and everywhere life is full of heroism.
Be yourself.
Especially do not feign affection.
Neither be cynical about love;
for in the face of all aridity and disenchantment
it is as perennial as the grass.
Take kindly the counsel of the years,
gracefully surrendering the things of youth.
Nurture strength of spirit
to shield you in sudden misfortune.
But do not distress yourself with dark imaginings.
Many fears are born of fatigue and loneliness.
Beyond a wholesome discipline,
be gentle with yourself.
You are a child of the universe
no less than the trees and the stars;
you have a right to be here.
And whether or not it is clear to you,
no doubt the universe is unfolding as it should.
Therefore be at peace with God,
whatever you conceive Him to be.
And whatever your labors and aspirations,
in the noisy confusion of life,
keep peace in your soul.
With all its sham, drudgery and broken dreams,
it is still a beautiful world.
Be cheerful.
Strive to be happy.

Pretty nice, right? At O.SUR, creating footwear is our “real possession” and our own path to happiness. We hope that our Desiderata collection inspires you as much as the poem does and conveys everything we have striven to imbue into our designs. We would love to hear your thoughts!