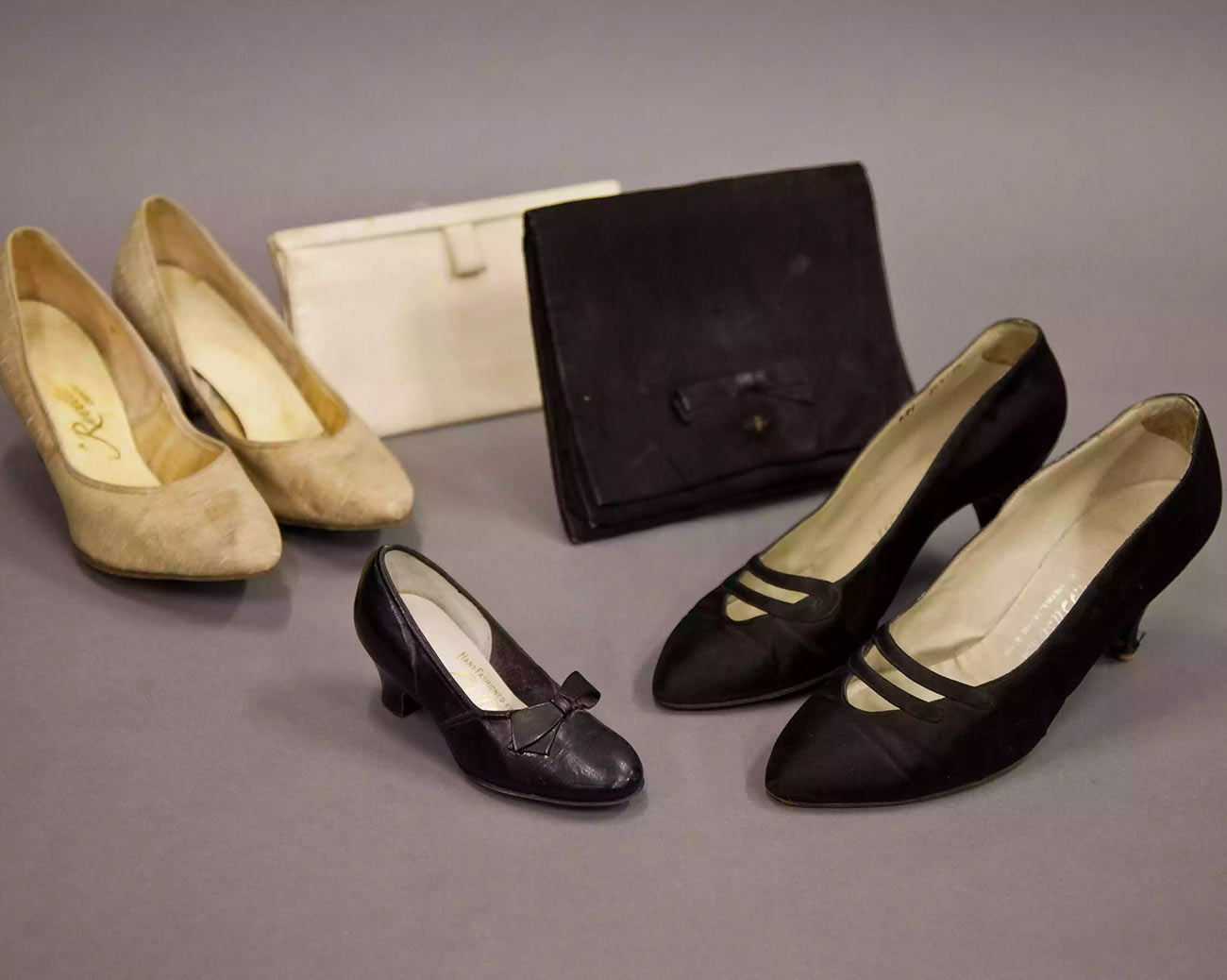 A few days ago, we introduced you to our new Tierras mediterráneas collection, including its two court shoe designs in all their elegant glory. If there is one woman who rose to stardom thanks to her outfit combinations featuring this very model, is was Jacqueline Kennedy. Her unfailing elegance launched the court shoe to the height of 1960s fashion. Want to know more? Keep reading!

Jacqueline Kennedy’s ascent to fashion royalty coincided with the start of the 1960s, when John F. Kennedy was taking his first steps in preparing for the United States’ presidential elections. In reality, from the moment she stepped out in front of the cameras, the press took an keen interest in her inspired outfits. 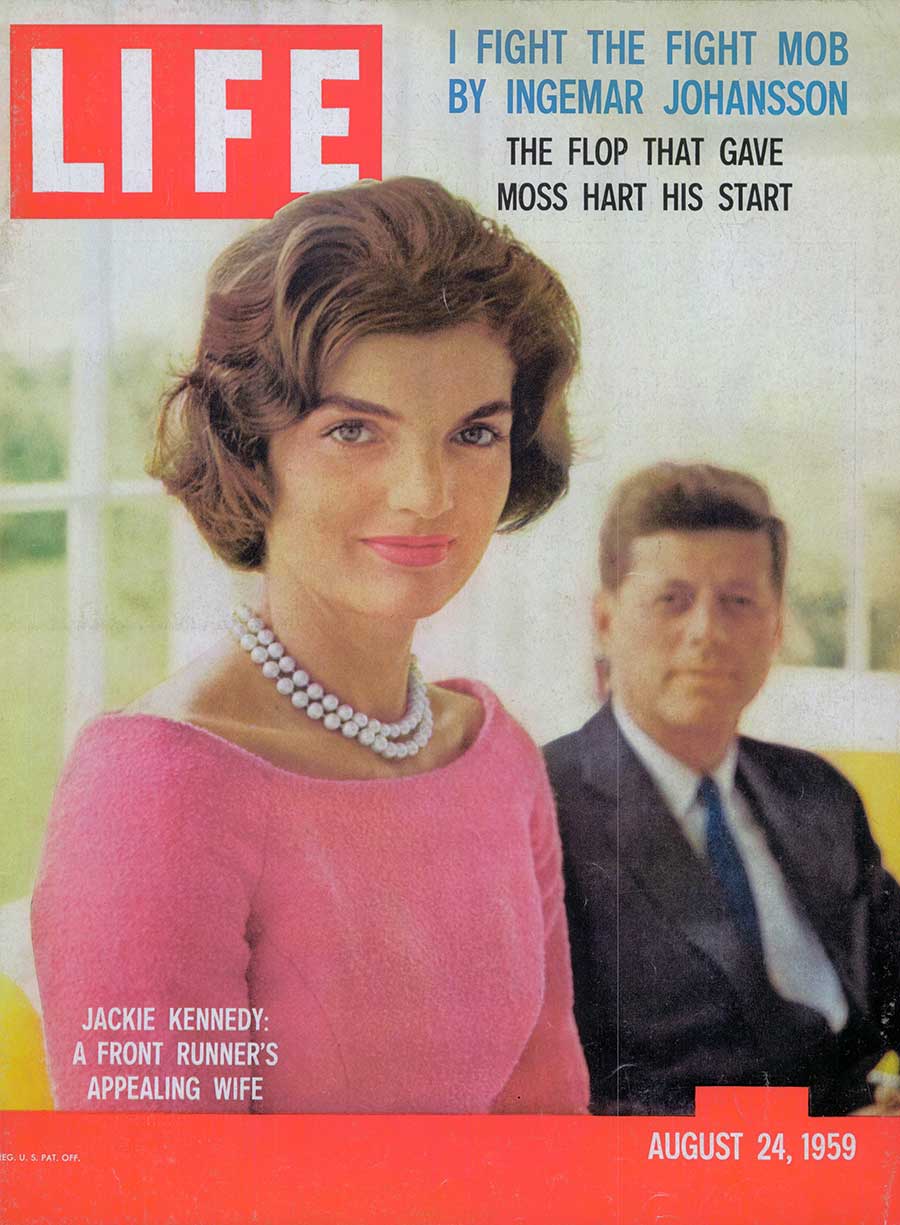 When JFK was elected as President in 1961, Jackie was anything but just another first lady: she became a style icon thanks to her bespoke, strapless evening dresses, brimless hats, oversize glasses, silk scarves, long gloves, enviable overcoats and her characteristic hair.

However, one of her most emblematic fashion choices was her shoes: elegant court shoes or stilettos that she wore better than anyone. Of course, she only chose the most exclusive models! 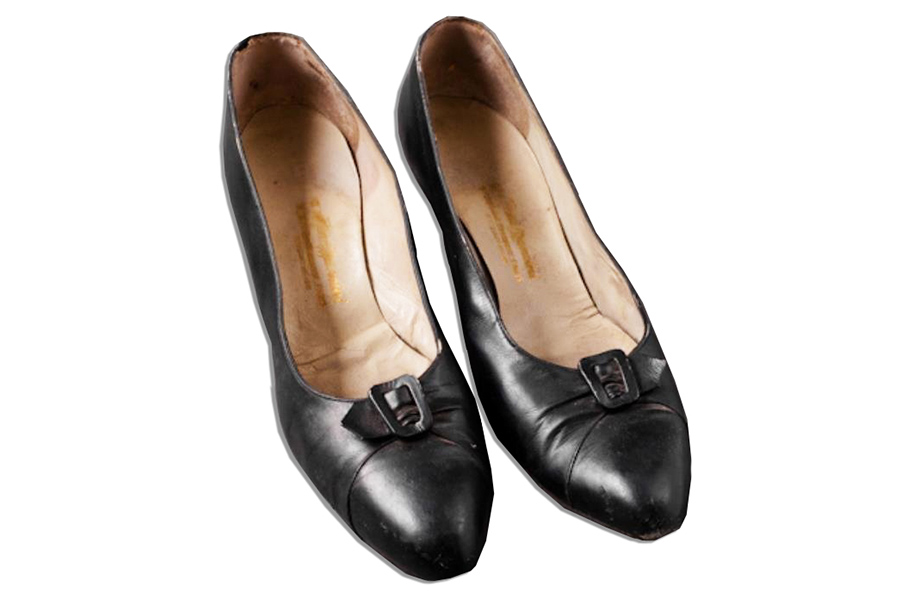 Jacqueline Kennedy bought her court shoes from one of the most important designers in the world: René Mancini. A name initially conceived in Italy, this husband and wife duo opened their first boutique in Paris in 1936 and soon became renowned for their collaborations with designers such as Pierre Balmain, GIvenchy, Balenciaga and Coco Chanel.

Once every three months, René Mancini received an order from the White House for at least twelve pairs of shoes. As a result, these pumps became known as “The Shoe”: from that moment on, every first lady of the United States has worn court shoes to formal, presidential events.

Five years ago, two pairs of Jackie Kennedy’s court shoes were sold for around $30,000 each, proof of just how iconic René Mancini’s designs are.

In fact, in remembrance of John F. Kennedy’s assassination 50 years ago, a retrospective was curated in November 2013 celebrating the first lady’s incredible style and wardrobe. Consequently, her image as a head-to-toe style icon was reborn and also introduced to younger generations.

Have you seen O.SUR’s court shoes?

At O.SUR, we’ve just launched Tierras mediterráneas, our new autumn/winter collection that includes two pairs of court shoes that pay homage to this emblematic design. Have you seen them yet? 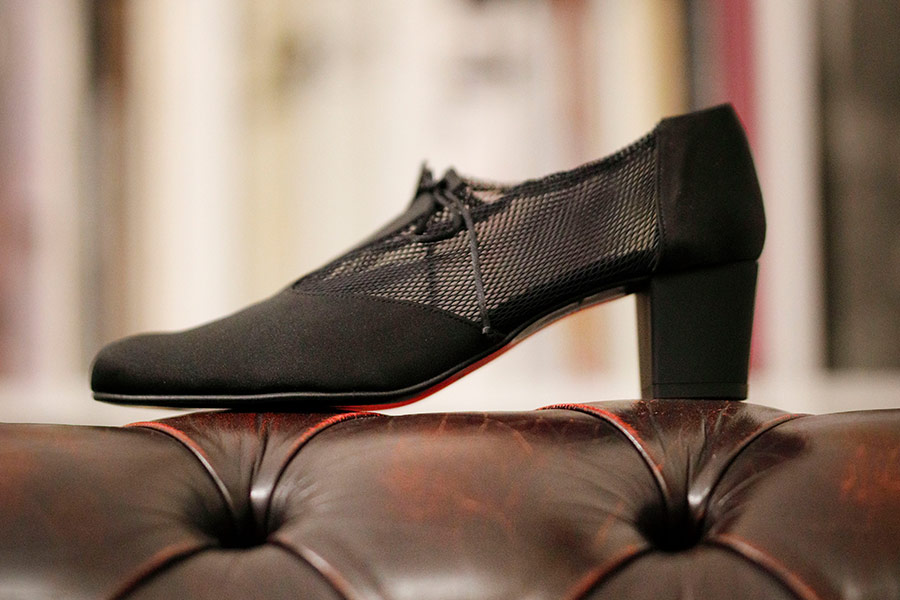 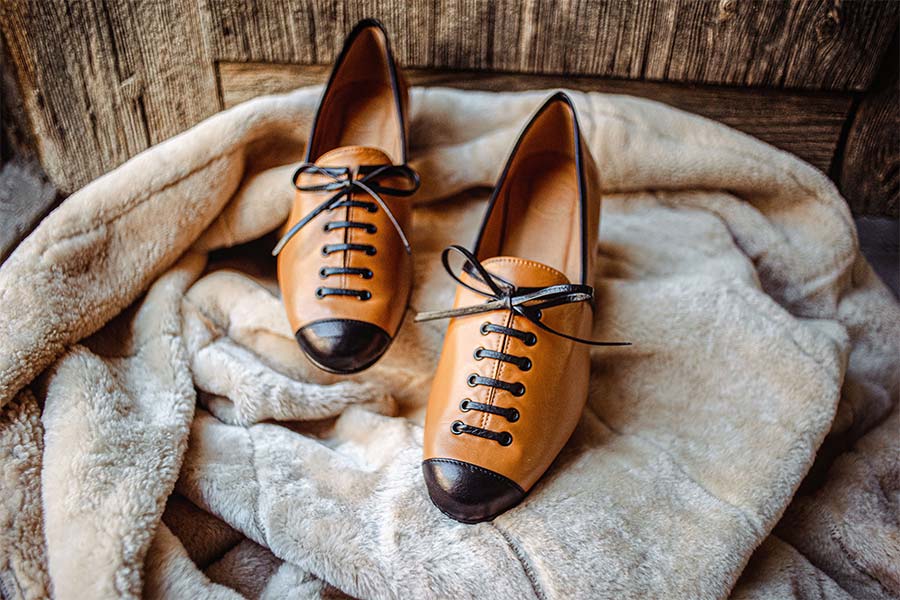 Take a look at this post to see all the models from the Tierras mediterráneas collection, or click on Cannes and Creta to find out more about these designs in particular. So, what are you waiting for? Get your hands on these incredible designs, and once you’ve got them on, you’ll realise why Jacqueline was such a fan!