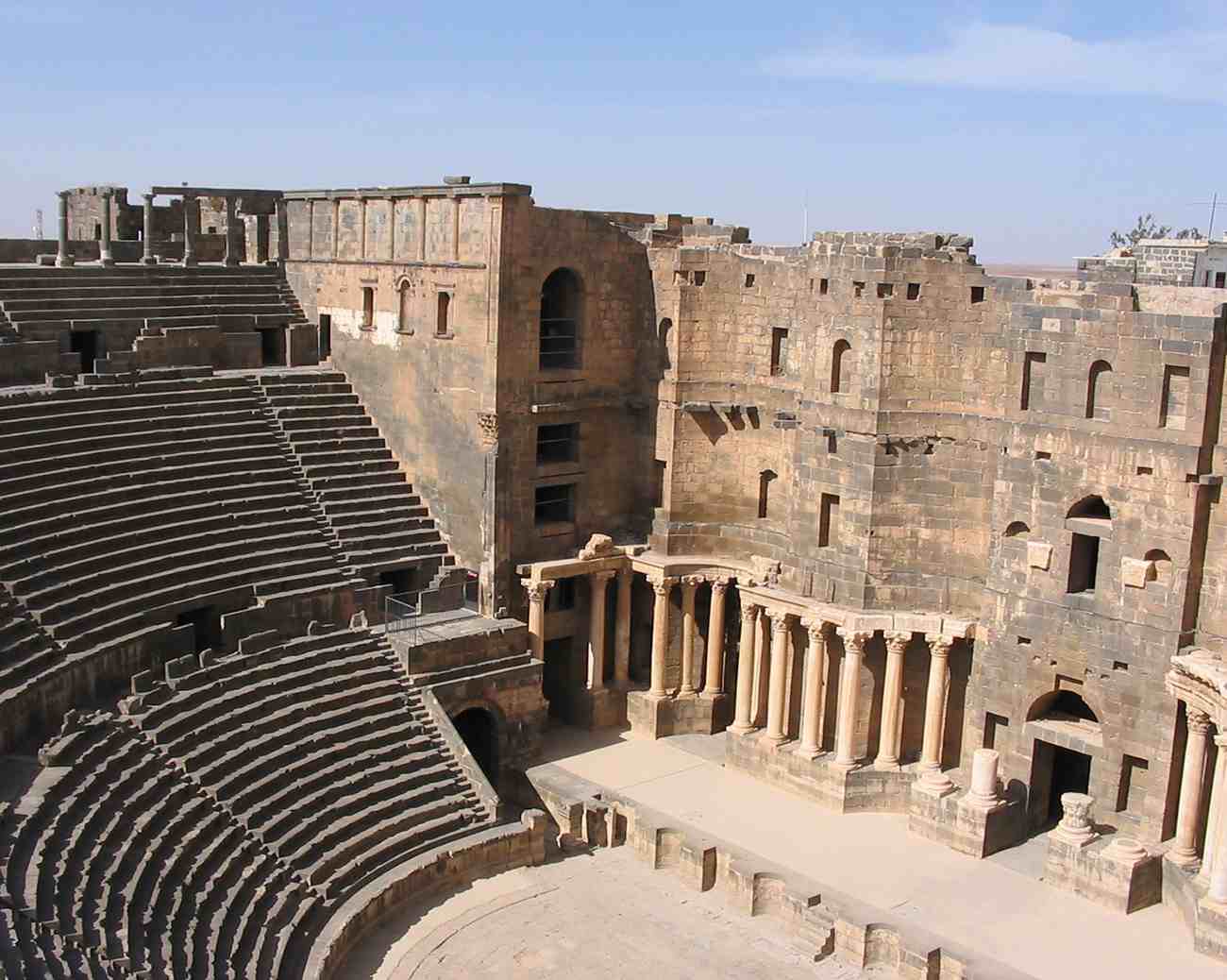 Daraa, the thousand-year-old city that inspired the name for our Greek sandals

Each pair of O.SUR shoes is named after a Mediterranean city or something evocative of our beloved sea. A while back we dove into the breathtaking seaside city of Denia. Now it’s time to visit Daraa, which inspired the name for the other Greek sandal in our Desiderata collection

Want to find out more about the city that’s thousands of years old and depicted in Egyptian texts, the Bible and Roman history? Keep reading!

Daraa, a city with deep roots in Antiquity

Daraa, also spelled Dara or Dar’a, is an Arabic word meaning “fortress”. The city is located in Syria, a stone’s throw from the country’s border with Jordan. It has been featured regularly in the news over the last ten years due to the tumultuous situation unfolding there.

At O.SUR, however, we want to shine a light on its extensive history and the marvellous heritage it houses. We want to celebrate its historic legacy, which reminds us of the bonds that unite the entire Mediterranean Basin. 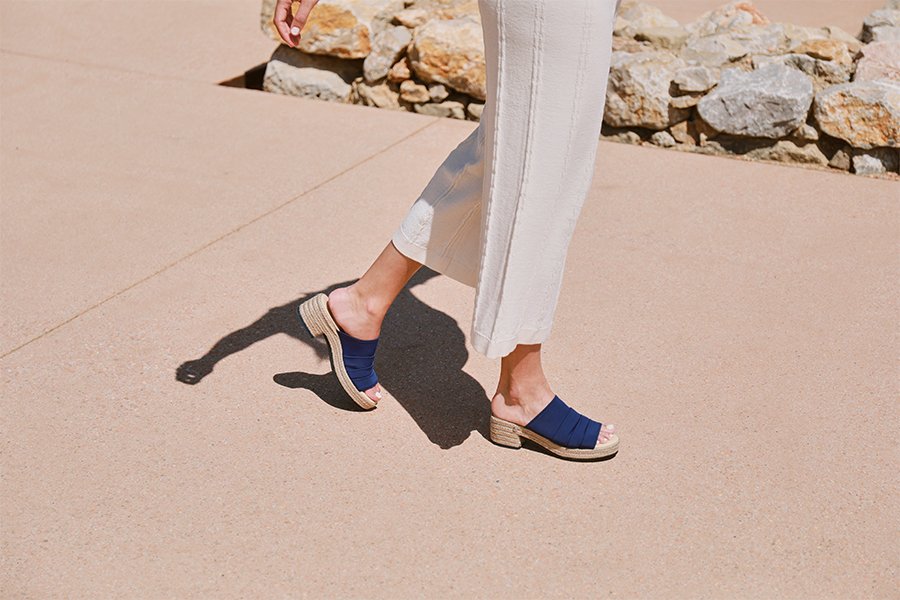 The city of Daraa dates back to the 2nd century BC. Its origin lies in the Land of Canaan, with reference to the city appearing in hieroglyphics, as Atharaa, from the time of Thutmose III (1,479 to 1,425 BC), when the region was under the reign of Egypt.

The city is also mentioned in the Old Testament (under the name Edrei) and played a significant role in Hebrew history: Moses led his people to Edrei to slay King Og and, according to the Jewish tradition, the prophets Eldad and Medad were buried there.

Daraa belonged to the Greek Seleucid Empire, one of the divisions of Alexander the Great’s lands, as well as to the Roman Empire, where it was an important capital of the then Arabian province. It was known at the time as Adraa.

Daraa was also a place of reference for the first Christians, with great monastic and missionary activity taking place there. So much so, in fact, that it eventually became an influential diocese and maintains, to this day, the title of “titular see”. 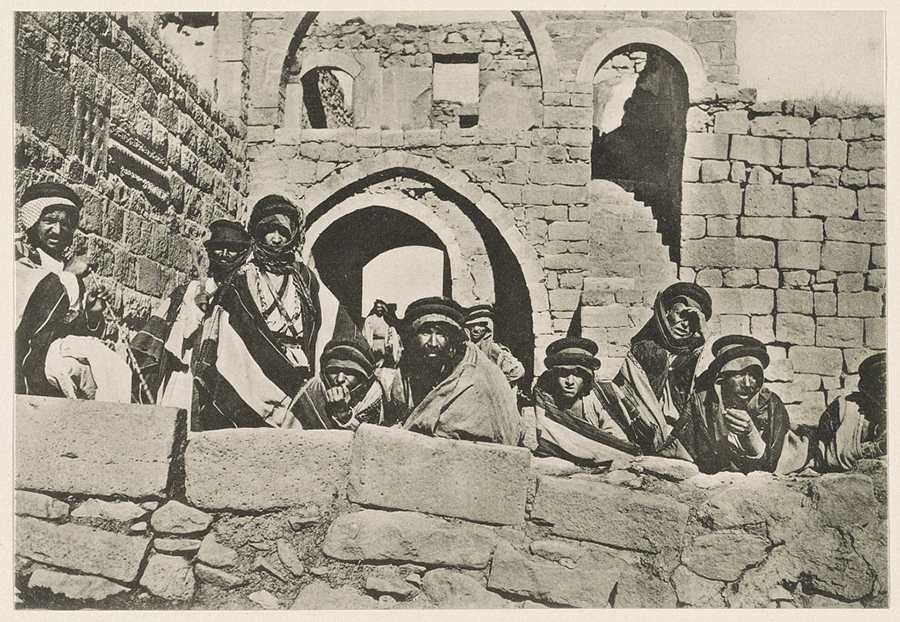 Numerous Jewish and Islamic clans inhabited Adra’at in the 7th and 9th centuries. In fact, Daraa’s history is marked by the constant succession and cohabitation of different cultures, which further adds to its heritage.

Throughout the Middle Ages, Daraa was considered an enclave of great interest. It was seen as the doorway to Central Syria and treated as a crucial stopping point on pilgrimages from Damascus to Medina.

The Ottoman Empire also had its grasp on the city until little over a century ago. American missionary Eli Smith paid a visit in 1838, describing it as a melting pot of Muslim, Catholic, Greek and Orthodox peoples, something that should incite us all to reflect on its immense cultural and spiritual wealth.

An inspiring city, a showcase of Mediterranean history

Until a few years ago, Daraa was one of Syria’s main tourist attractions thanks to the archaeological sites left behind by its fascinating history. To this day, it continues to be an important stopping point between Damascus and Amman, the respective capitals of Syria and Jordan.

Daraa is home to buildings and ruins of all the times gone by, from caves to the remains of ancient Christian churches. Of special importance is the Al-Omari Mosque, which dates back to the powerful Umayyad Caliphate (661-750).

What’s more, the city has a national museum with pieces and works from every civilization and time period, a great way to safekeep the entirety of Syria’s cultural wealth.

The Roman vestiges, however, are the most noteworthy in Daraa and its surroundings. The city has its own amphitheatre, which provides physical proof of the settlement’s importance in Antiquity.

The crown jewel is the awe-inspiring Roman Amphitheatre at Bosra, located just outside the city, which has sustained the passage of time exceedingly well thanks to the region’s climate. The entire archaeological site is of great historical importance and is slowly but surely beginning to attract visitors once again. 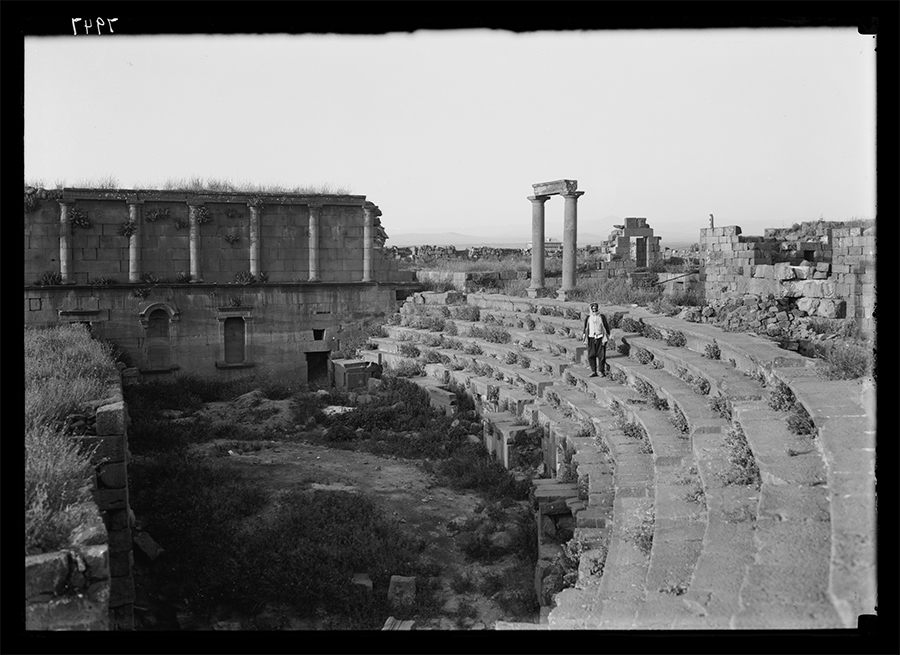 In the Bosra Amphitheatre it’s easy to close your eyes and let yourself be swept away by the marble and stone, carved hundreds of years ago. It evokes a time when anyone, anywhere across the Mediterranean, could sit in a place like that to watch the same classical plays we still enjoy today.

Given its magnificent legacy, Daraa is a source of inspiration for us, which is why we wanted to pay homage to it with one of our Greek-style sandals. The city and its monuments and sites remind us of the geographical and cultural continuity of the Mediterranean. A glimpse into our shared past to help shape the future. 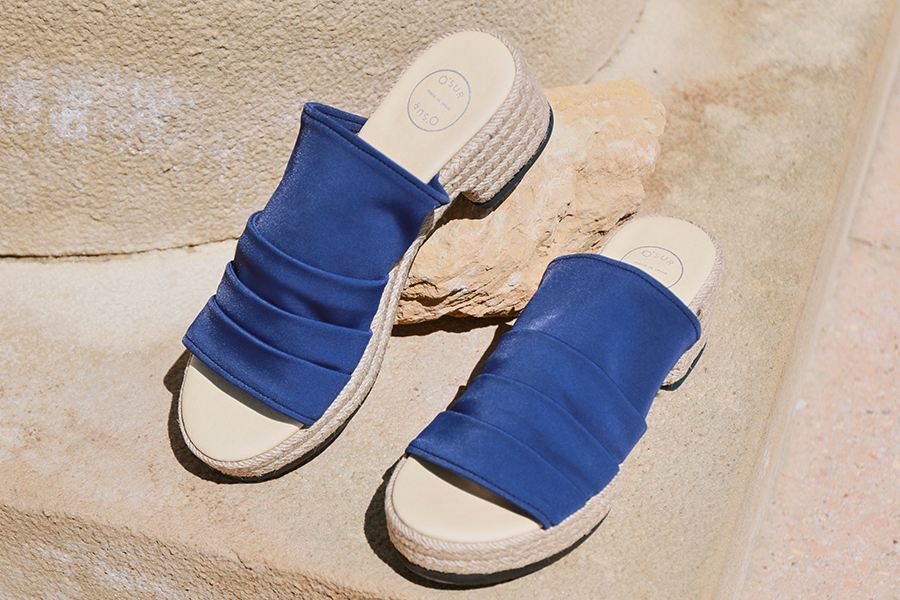 Ready to feel the pure essence of the Mediterranean on your feet?