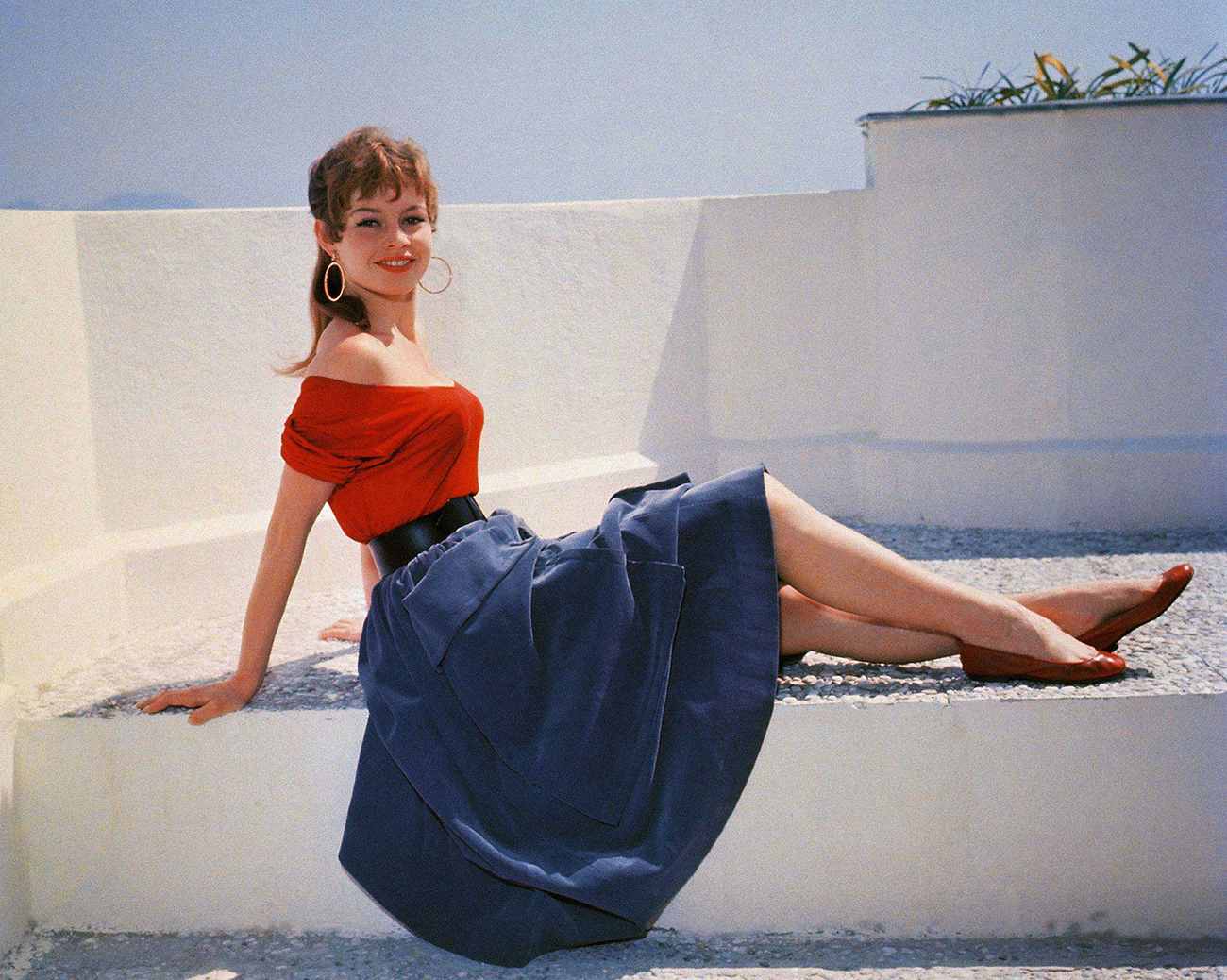 In the third post in our series on footwear and film we are turning the camera on unforgettable film start Brigitte Bardot and the footprint she left on the world of fashion. We will be zooming in on her very first blockbuster hit, …And God Created Woman, in which the actress flaunts a pair of iconic ballet flats that she helped create. Well, what are you waiting for? Keep reading!

French film …And God Created Woman (originally Et Dieu… créa la femme, 1956) launched Brigitte Bardot into stardom. Her talent, beauty and unaffected style raised her to world icon status, while her lush sensuality caused quite the stir at the time.

Brigitte Bardot, aware of her need to move about freely, naturally and as elegantly as possible in front of the camera, asked Rose Repetto to design her a very specific pair of shoes. 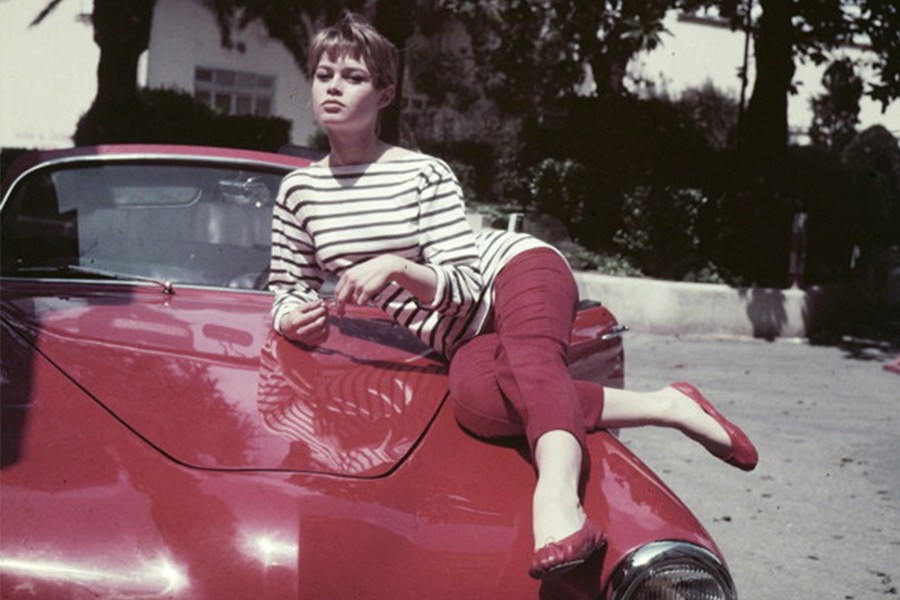 The urban ballet flats were to be as light and comfy as real ballet slippers, which the actress had become accustomed to while studying the discipline as a child and early adolescent.

The outcome? The famous Cendrillon model, or Cinderella in English. These ballet flats rejected unnecessary finishes and superfluous adornments, allowing Bardot to move with complete freedom. Not only did this come through on screen, it enhanced the actress’s playful dance along the line between provocative and innocent. 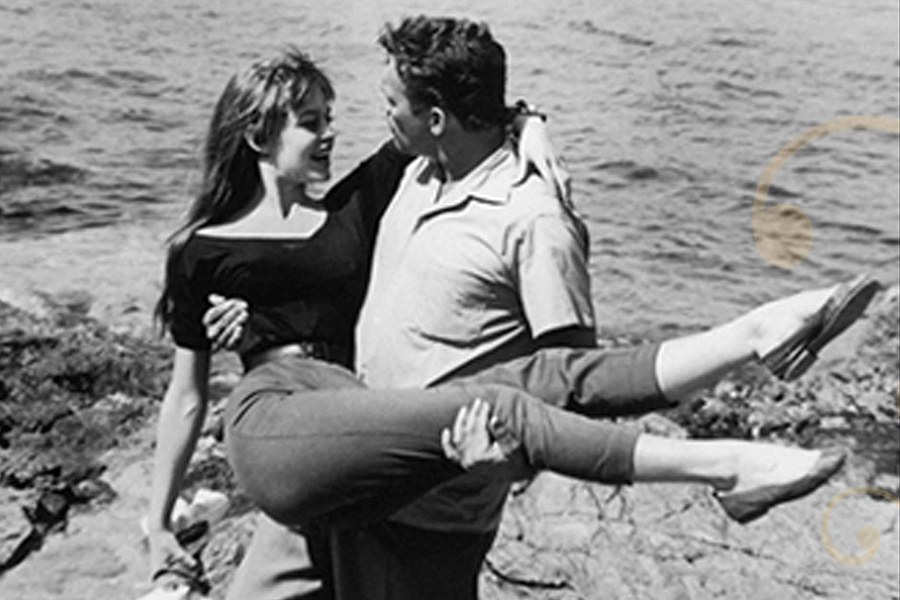 …And God Created Woman’s success toppled French borders, appearing on the United Kingdom’s top 10 and going down in history as the biggest foreign language box-office draw in the United States at the time.

This also brought worldwide fame to Repetto’s designer shoes. Thanks to their unrivalled comfort, they were practically plucked right out of the big screen by millions of women across the globe. In the film, Bardot dons her Cinderella flats in bright carmine red. The design is still one of the brand’s trademarks today, sold in a wide variety of colours and materials.>. 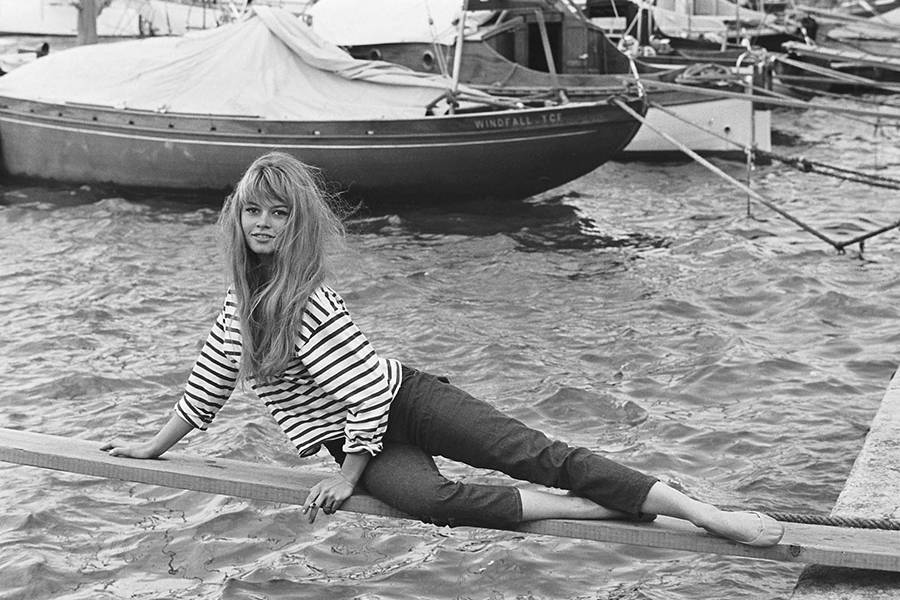 Brigitte Bardot’s clever request to Rose Repetto proved so revolutionary that these Cinderella flats have been on display in New York’s Museum of Modern Art (MoMA) for the last two years. This is yet further proof of footwear’s transcendence: shoes can be works of art, an idea we have always believed in here at O.SUR.

Our reinterpretation of the ballet flat takes shape in our Cádiz model. Light and comfortable, they are the gold standard of Mediterranean footwear. Boasting an intense shade of either light blue or terracotta red, the flats’ finishing feature is the wispy white laces that give them a fun bohemian flare. 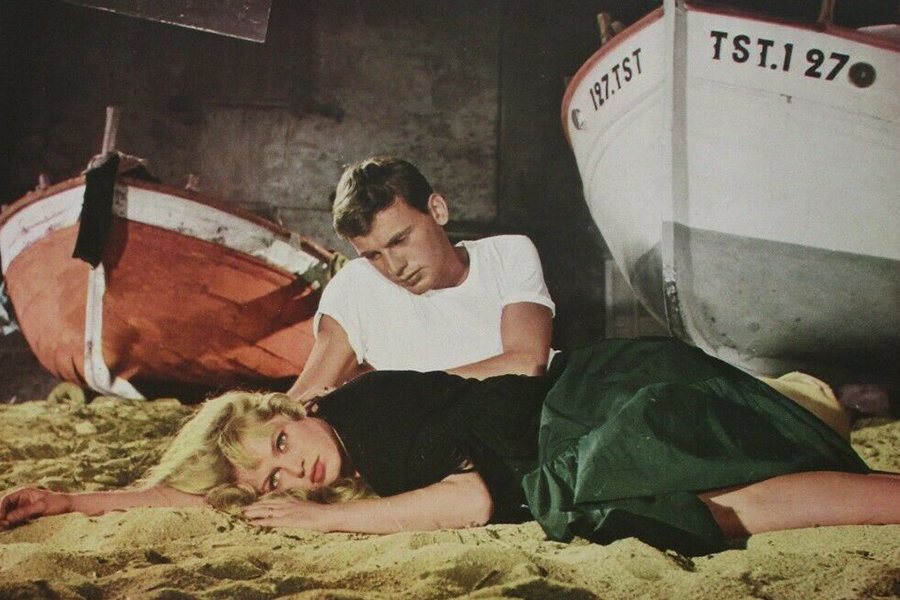 Film and footwear, or art and fashion in general, feed off and inspire one another. Shoes are proven trend-setters, whatever the time period may be. Not convinced? Click on the links below to check out our last two blog posts. You will see!

What about you? What films have left you in awe because of their fabulous costume design? What pair of shoes can you not stop thinking about since you saw it up on the big screen? In our upcoming posts we will continue to look at fashion and footwear in film. This intense, fascinating relationship is a testament to the evocative power of a good pair of shoes.